In one of the earlier updates I was moaning about Julius and his problem with diarrhea getting caught in his long hair.  Poor John caught the brunt of Julius' hind claw to keep his diarrhea on his long hair.

The next plan of attack was to use a large fish net to throw over him.  Linda was also training Lynn how to hold an uncooperative cat. Just about the time we thought we were prepared, Julius comes in with a clean bottom, nothing stuck in his hair anywhere.  Whew!  don't think any of us were disappointed to not have to use our new found training, cats shoulders are pretty loose and can twist just about any direction complete with claws on all 4 corners.  He hasn't had any more diarrhea either, guess he got hold of a bad mouse or something.

The donkeys are all doing good.  Cisco is getting over whatever was bothering him over the last few days.  He usually loves his mush and pumpkin, hay is OK but not a big favorite.  We don't worry if he doesn't eat hay, but he stopped eating anything including his beloved pumpkin.  So this is getting serious..........!!

Mixed up different feeds, tried this or that and he's act like he wanted to eat most of it, but really wasn't eating much.  The 1st thing that comes to mind is ulcers, but his life is rather low key.  Couldn't think of anything that would upset his life to cause ulcers, although they are a problem with horses that race, or show a lot of times.  Dr. Jeremy said to try him on Ulcergard and Cicso cleaned his plate the next feeding and has been eating good every since.

Next week-end is the race at Black Canyon north of Phoenix. 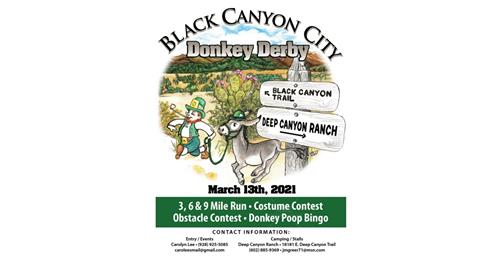 After that there will be the 2nd annual Tombstone Donkey Dash April 17, 2001. 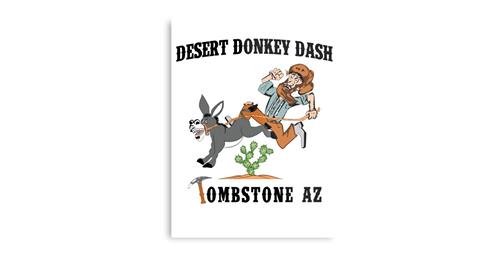 Lots of fun and almost as much fun to watch.  If anyone is looking for something to do come on out and join in the fun, as a watcher or participate.

Ruthie is settling in really good.  At first she stayed by herself when out of her pen, but lately she's been hanging around the other donkeys.  I don't think she's found her buddy or herd yet, today she is hanging with Siggy the micro mini.  Tomorrow it probably will be someone else. 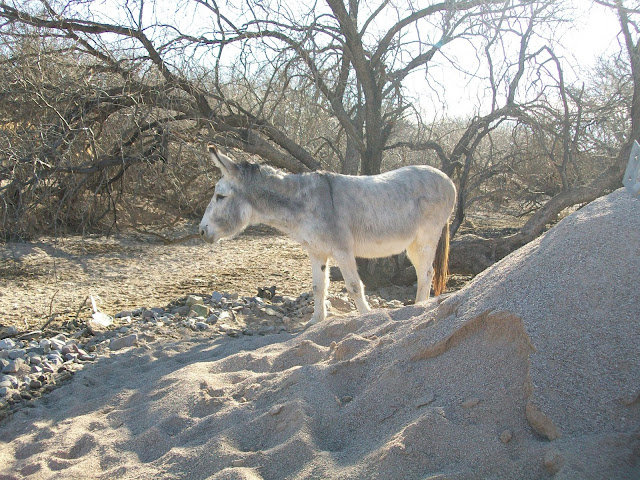 I'm pretty sure she's been all over the property, we see her everywhere.  Her foster Mom is coming to see her this week-end.