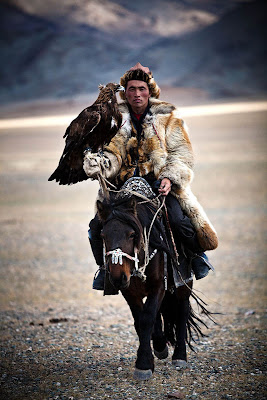 John came in this morning & said when the herd came over from Burroland this morning, Jenny was walking pretty good...........until she saw him watching her.  Then she started walking real slow & limping on her hind foot that has open places that are draining.  Hmmmmm....!!!  I have thought for awhile that she was not always favoring the foot that much.

John is not the most observant  person when it comes to noticing anomalies that might happen around here.  Unless they are 3 legged lame or are covered in dozens of cactus spines, he usually doesn't notice.  So if he noticed her behavior, I'm pretty sure there is something to it.

She was on Doxycycline for 10 days & is now on Tucoprim for a couple of weeks, so hopefully we can get it cleared up.  When we had her up to Dr. Shamis' her x-rays didn't show anything except an abscess trail running towards the coronet.  Of course as long as it's been going on, she could have bone infection by now.  Hence, the antibiotics.

Have called the clinic every day to see how the great experiment with Tucker is going.  So far I've been a little disappointed, with the results.  He has been on a mush diet for months & I told them it actually wasn't a mush, it was enough water added to the pellets to break them down into a dry fluffy feed.

They are feeding him & Mocha a mush, along with alfalfa hay that has been soaked in water to soften it.................EEEEEKKkkkkkkk!  When I bring up the subject of "DON'T FEED DONKEYS ALFALFA"  I am told it's softer & easier to eat.  Grrrrr...!!!  Softer & easier to eat isn't where we need to be, & that's why we left them up there.  All the while they are "easing" into feeding dry hay, the cash register is "cachinking" away......!!!!   They've always been very fair with us, but that only goes so far, they are a business.

They did get to go out on a small pasture area the clinic has yesterday.  I guess Tucker had a case of the sillies, & ran around entertaining anyone that wanted to watch.  I would imagine Mocha was busy trying to eat what little grass there is.  It stays warm enough up there that the grass goes dormant, but even though it's brown, I'm sure she enjoyed it.
Posted by Tish at 8:42 AM