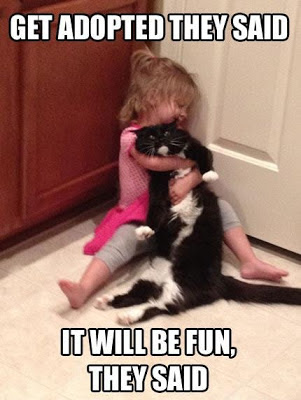 Well, we've had a fun filled morning.  Today was worming day..well for everyone except Rusty the white mule, & Tula the Wild Child.  They will be wormed later in their feed, because it's not possible to worm either of them with a tube wormer...trust me.......!!!

I got on my smock with big pockets, filled the pockets with wormers & away we went.  John follows behind me with cookies, so it's not a big deal.  At least that's what I thought until I got to Gus.......!!!  He smelled that wormer & became a Dr. Jekyll......!!!   Talk about shocked...!!!  Gus is about the most mellow laid back guy you could ever meet, but there was no way he was going to just stand there & be so ABUSED.....!!!!  John got the halter & lead & we finally had to tie him up & even then it was a hassle.  Surprised me, most of the guys just stand there at liberty & it's over in a second.

Headed on down the line to the minis.........hmm........Pepsi is a good boy the other 3 not so much.  Lysa got here to clean pens just about that time, which was good, because the halter John was carrying was too big for a mini & he's never learned how to make a halter out of a lead.  We got Lynn first, not too bad, Cheyenne was pretty good once we got her, Justin.........not what he had planned today.  Lysa finally got the "lead halter" on him & he took off like a race horse.  Lysa isn't one to give up, she hung on, managed to jump over one of the hay feeders that was in the way, but he finally got away.  She got him again & this time we had him in a corner.  One thing about donkeys they know when the "jig is up", he just stood there like it was his idea........!!!!!!  LOL

We saved the best for last, Jack & Molly the mini mules.  We figured they would be a real rodeo.  I think Lysa was disappointed, I know I was shocked.  She put the lead halter on them & they both were really good.  In fact Jack kept getting in our faces to see if we had more...........well I think he was really after the mandatory follow up cookie.
Posted by Tish at 11:02 AM