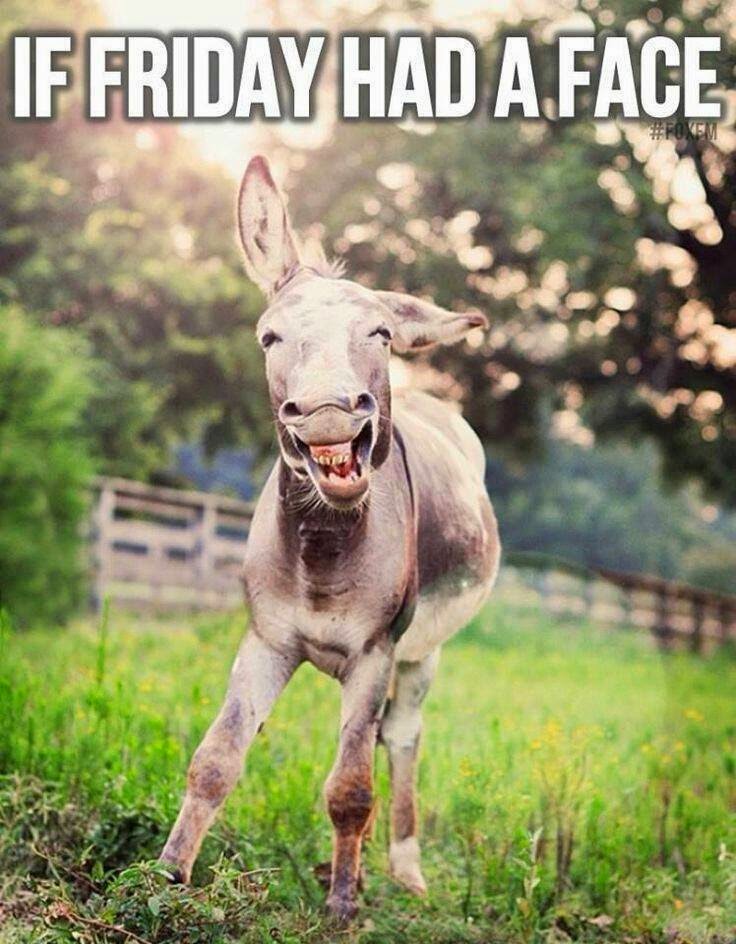 Simmons and Honcho went to their forever home in July 2012, and I'd been wondering how they were doing.  Usually adopters keep in touch for a few e-mails or phone calls and then it would be up to me to keep in touch.  I don't want to be a "helicopter" type of former "mom", so I'm always very happy to get an update.

Cindy's last 2 sentences says it all, "I hope things are going well at the rescue, and thanks again for the honor of being these two long ears Mom.  We love them to pieces"........!!!  What more could you ask for, even though Honcho steals stuff and unless they find it in the water trough, they usually don't find it.  Simmons has turned into a cuddle bunny and although they are bonded, he really loves being with people.  She said they have so many good laughs with their antics, especially Honcho.

Thanks goodness, Honcho was a pretty hard sell, he actually came thru here 4 times, two of them for cause.  'Cause Honcho couldn't behave himself...........  I'm glad he found someone that appreciates his uniqueness and intelligence.

Cisco was limping last night and still limping this morning.  I didn't give him any bute last night.  I couldn't find anything wrong, so it could have been an abscess.  You don't give bute for an abscess until it opens, because it would slow the process.  But this morning he had a little puffiness in his fetlock, so he got bute and a cold pack.  Hope it gets better soon.  His legs are not good from being a roping donkey in a roping school, so he doesn't need this.

Oh how I LOVE that 'poster'! I'm also glad your adoptee parents write you. I often drop a note to the farms that my precious herd came from. I feel like they are the grandparents!

How nice that you keep in touch, I wish more of our adoptees would drop a note, just once a year would be nice.

Im so glad Honcho has a home where he is appreciated. I think about him often and miss him. He was such a character and made me laugh every day. He was also an excellent hugger.

Are you in Bisbee now? You're not as glad as I am Honcho found a forever home.......LOL We have a jenny now that is not as personable, but just as smart. She has a way of looking at you like, "boy are you an idiot". Love to watch their minds work.

Hi Tish, I was in Bisbee for a while but now we are in British Columbia where I have lots of family. I have archaeology work up in the Yukon starting next month. Nothing like going from extreme heat and dry to extreme cold and dry. There are lots of rivers though. We miss the southwest but we are liking the north too but miss all our assorted animals.