POWER STEERING IS THE ANSWER TO THE WORLD'S PROBLEMS......!!! 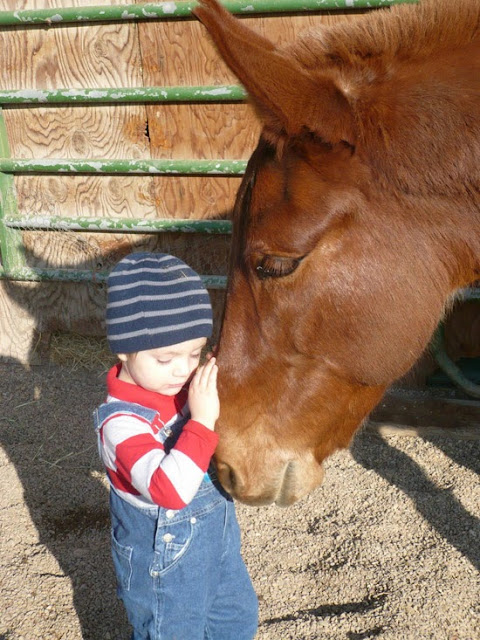 At least I think so.  The races last night were the most fun I've had in a long time.  I've never driven with power steering, so didn't know what I was missing.  Usually after the races I'm wore out, but that wasn't the case and I know it was the power steering.  YIPPEE.....!!!!   I won my heat race and finished 4th in the main event, the only thing that would have made me happier was to have won the main.  I was up there trying, but there's just too much motor in some of the other cars, although I was hoping they might run over each other.....!!!    I know that's not very sportsmanlike, but a win is a win and I'll take it anyway I can get it.....!!!!  LOL  Over the winter John and some of the guys are going to lock up the differential, which according to those that have them, really makes a difference.  We're racing tonight again because of Labor Day, hopefully it will be as much fun as last night was.

Of course when we go to the races the donkeys get fed early, we start at 2pm as opposed to 6pm.  We don't get home until sometime after 1am, so they get to spend a lot of time in their pens with nothing to do.  When I get out to open the driveway gate, it sounds like a chorus, if you enjoy a donkey serenade, although I'm sure they aren't "singing" because they know we like to hear them.   Of course right now they are confined to the 10 acres, which adds insult to injury in their minds.  So far the cattle haven't gone into Burroland.  We haven't even heard any cows lately, don't know if they've been moved or what.  I asked John what we were going to do if the cattle don't eat the beans.  He said something about having a "bean raking" party with all our friends.............Hmmmmm.......I would imagine we wouldn't have any friends if we wanted them to rake 20 acres of beans....!!!  I really don't know what we'll do, we've heard they won't eat them after the beans have laid on the ground for awhile, but I'm not sure I want to rely on that information.

The people are on their way to see if they want to add the mini mules to their herd.  I rather torn about letting them go, if the people want them.  They really are cute little devils with busy little minds, lots of fun to watch.  But a good family home trumps being in rescue/sanctuary any day, lots more one on one time, especially if they would be trained to drive.
Posted by Tish at 10:14 AM

They WILL eat the beans after they've been on the ground - at least the donkeys will, don't know about the cows. I don't worry so much about my horses eating fresh beans (except they get fat) as much as when they discover a cache of old moldy beans they hadn't found before. Burp...

Well aren't you just a bundle of happy thoughts.....!!! LOL The cows still haven't been over there, so I don't know what we're going to do. They are staying busy defoliating the 10 acres right now.