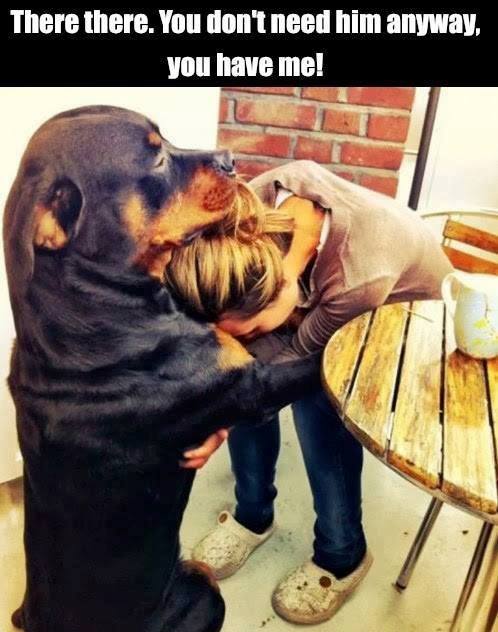 What an interesting name, it suits them.  You kinda have to purse your mouth to say the name and can continue to purse as you wrinkle your nose at the thought of the little beasties.....!!!  LOL

I am not as grossed out as a lot of people are about them.  In West Texas in the 50's before everyone had a freezer to stick flour in to kill the little critters, it was common place to have them in any and all flour products that came in the house.  That's what they made flour sifters for, to sift the little monsters out of the flour so you could use it.  Done it many times, had a head start in Saudi Arabia when we lived there on a lot of the wives.  The flour products downtown reminded me of the 50's in West Texas. only more so.  When there is more weevils than flour, even I will admit defeat though.  A lot of the wives saw one or two, and developed a case of the vapors immediately.  They were some of the same ones that soaked their raw eggs in bleach water and wondered by the yolks were green.   Egg shells are porous, guess they didn't know that.........!!!! LOL

We've been buying rolled oats for the guys that don't have enough teeth to do the job.  Tried crimped oats and they just passed straight thru, which is why we weren't getting whole oats.  I noticed the other day there were weevils in the container that was just about empty.  YUCK...!!!  John bought a new bag this week and guess what..........????  It came with a healthy eco-system.  I know they won't hurt the donkeys, but it just gross to have them in the oats.  I've heard of people mixing 2% diatomaceous food grade earth in with feed to keep the weevils at bay.  Went on line and ordered some.  In the meantime I guess I'll just close my eyes, when dipping out oats for the kids.

The couple that came out to see if they wanted the mules called this morning.  She liked Jack, he liked Molly, didn't like Jack at all because he looks too horsey.  They also were too big, although they are well within the mini measurement of 36 inches at the withers.  And  they didn't want to fight the battle of the mesquite beans.  Boy, I can certainly agree with that!  As for the other "problems" I told her that was just fine, that we want a home for them where they are both appreciated for what they are.   It's hard enough to get John to agree to adopt any of them out, so we aren't trying to get rid of them.  John would be perfectly happy if none of them ever left.
Posted by Tish at 12:01 PM