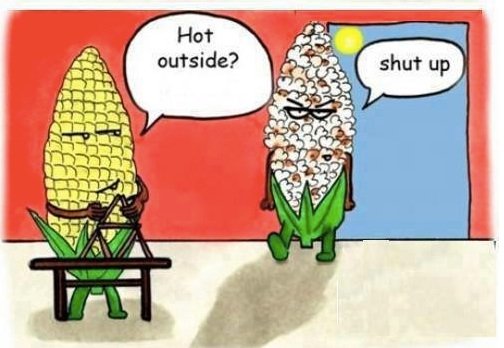 I've heard from Julianne a couple of times, and she says things are really going well.  It sounds like the girls are going into the squeeze without a lot of fight and enjoying the attention they are getting.  That's half the battle to work with them, have them accept it and look forward to you coming out to "play".

Not much going on around here we're feeding mules and donkeys that could care less.  They much prefer spending their day and night looking for fallen mesquite beans and tiny little green things trying to grow up.  Most green stuff doesn't make it past an inch or so before a sharp eyed donkey finds them.

The doctoring is going well, no one has any open sores, which is great.  A few scabs here and there, but for the most part, doctoring is getting much, much easier.  Whatever is making the welts on Jack's chest and shoulders is still making welts.  We are keeping thuja zinc oxide on him, but we'd have to completely cover him, the welts show up just outside the zinc oxide covered places.....!!! GRRRRR...!!

Tomorrow we will deliver Ruthie, Wister and Boaz to their new job.  Some of you might remember last year, BlackJack and Boaz went out for weed control, for some friend's that have 5 acres, they don't want to mow.  They called to see if we had someone they could borrow again this year.  Nothing wrong with BlackJack going, but this way they will have 3 mouths "mowing" instead of 2, and Wister will get a chance to impress a new audience, with how cute he is.  I think he is becoming a teenager, I wouldn't say he is a brat, but he is getting very opinionated about how things should work.  The other day he was laying down when we came thru with the hay cart.  I've always "wallered" him when he was down like that....................NOPE...........I want to get up, right NOW....!!!!  He's big & strong enough now, that I couldn't keep him down without sitting down on his neck, which would have been a little bit harsh I think.  Maybe a few weeks in a different setting will make him easier to get along with, although I doubt it.

I thought Ruthie was about done with him, but a few days ago she "lost" him.  John said she went absolutely crazy, yelling and running around.  He's almost 8 months old, you would think she'd really be tired of him by now.  Anyway John said all of a sudden here comes Wister flying low, guess he finally missed momma.  When that happens the first thing he does is try to nurse, although Ruthie has pretty much closed down the snack bar.

I think it's wonderful that you let Ruthie wean him on her own. I think too many critters are weaned way too early. JMO :-)
How are Gus' back legs?

If she's willing to put up with him, who am I to tell her different. It's funny though at how independent he is most of the time, & what a baby he becomes if something "scares" him.

Hair is growing back & no sores on Gus, so it wasn't what he had last year, thank goodness. His whole leg from hock to fetlock was involved, hair gone, outside skin gone & slimy. Scary......!!!