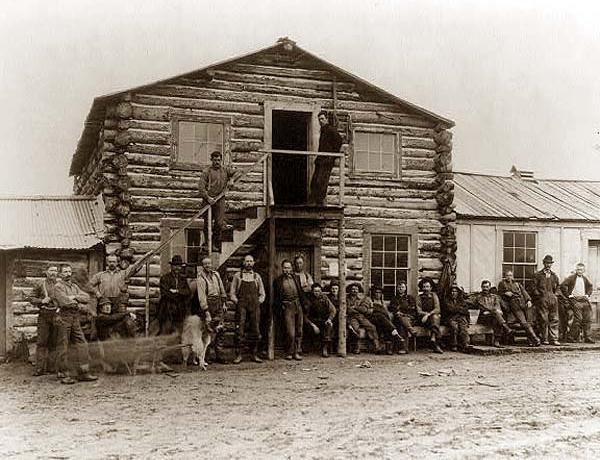 Racing tonight, the winner of the drawing for a ride-along is a 14 year old boy.  Talk about disrupt his family's lives..........they were suppose to go to a wedding tonight.  His Father is going to the wedding, & his Mother is coming to the races with Reilly to take pictures.  Glad I wasn't involved in those arrangements, I'm assuming the wedding is on his Dad's side of the family......!!!! LOL  I told them after I found out it was getting complicated that we could do it later, but I guess Reilly was afraid he might not get to go.  I'll try to take some pictures too.  Hope it's a good night for racing & he has fun.

I've thought for quite some time that Rusty the white mule was developing Cushings.  His hair was long & unkempt looking, goopy eyes & lethargic.  My local vet wouldn't do the ACTH test, but would give me a script for pergolide......!!  A little backwards, but it is Cochise County....!!  Anyway Rusty developed the pergolide fog within 2 feedings, so I kept getting smaller capsules until I was down to .25 once a day & he still stopped eating & stood around like he was drugged.  While I was waiting for the pergolide to get here I had started him on Chasteberry & he likes it.  I finally gave up on pergolide & he's been on Chasteberry for about 3 weeks.  The biggest differences I see is he is slicking out & he's got a lot more energy.  Of course that's about the time Reba came, so maybe she's making a difference, who knows.  He does seem to feel better & certainly looks better, so we'll use the Chasteberry for awhile.  Eventually it will probably stop working, that's what usually happens, but we'll see how it goes.

Everyone else seems to be doing good.  Gus has his socks on & Quilla his polo wraps to protect their fly damaged legs.  Gus actually has a little hair on his legs, but it wouldn't take the flies long to eat thru it.  Poor Quilla's legs are smooth as satin, where the damage is.  He managed to lose one of the wraps the other day.  It was red & John still didn't find it for days, although he looked all over the place.  Found it when he was looking for fly masks....!!!

The flies aren't too bad yet, but my fly traps are really jamming out.  I've noticed before, this time of year seems to really fill up the traps, then once it gets real hot the traps don't seem to work as well.

Little Cheyenne is finally starting to look healthy.  She was so thin for awhile I guess because of infection (Naxcel took care of that) & also something wrong with her jaw.  Still don't know if it's arthritis or TMJ, either way she will probably always have to be fed by herself, because she eats slow.

Went out to a friend's place yesterday.  I knew she had a draft, but I had never really been up close & personal with Boomer.  I reached up to feed him some hay & realized I had never seen a mouth that big before, coming right at my hand.  Stacy wasn't home, but when I e-mailed her about our adventure, she said said he takes treats out of her mouth............!!!!   YIKES, she said he's never bit her, although he is a rescue & has flashbacks to when he was abused.  He is over 18 hands tall, that's 6 feet & weighs almost 3000 pounds.  She said riding him is like sitting on a sofa, I can believe it.

Good luck at the races!

When I used to ride a bike (the pedal kind, I gave up on the other when I came to AZ) and was looking for a jacket an article said the best color for visibility was a bright royal blue.
This has an interesting chart: http://pierre.rondel.free.fr/color.htm
It's in French but the the colors are shown in contrast with the sky (blue, cloudy, or foggy) in the center columns, and with the ground (withered grass, brown, green). The numbers on the left are the relative brightness Black = 0, White = 10.
I would get bright blue polo wraps - despite it being "excellent" I can't spot orange on the ground at all and red doesn't catch my attention at all.

The problem out here is the dirt. I used bright blue, almost aqua vet wrap one time & once it was dirty, which didn't take long, it wasn't bright blue anymore.

Today's search is for a polo wrap, which I already found & a fly mask which is still missing. Bummer.!! It's Justin's & I don't have back-ups for the minis like I do for the standards.