THE COLORADO SATELLITE IS GETTING SETTLED IN

Heard from Linda and it sounds like they are keeping busy.  They've already been out hiking with the animals. 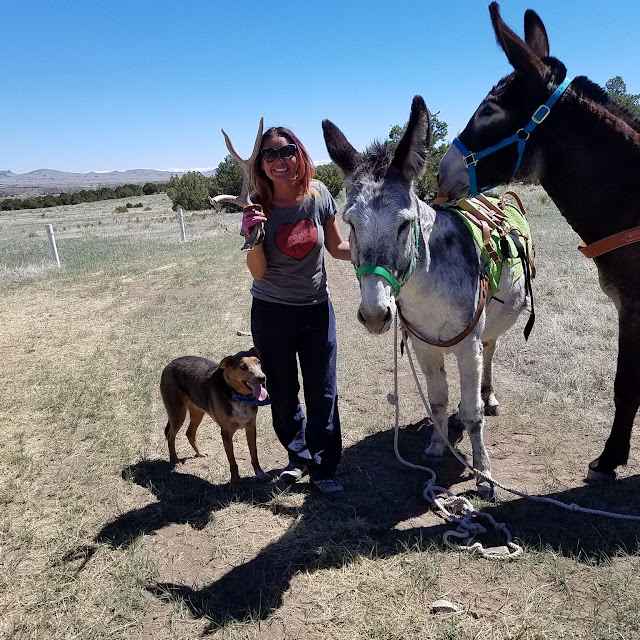 Found an antler, which are actually doggie chew toys 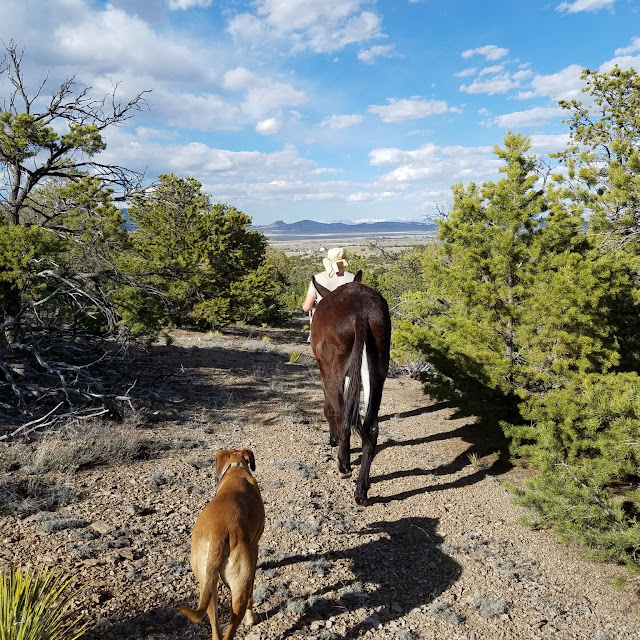 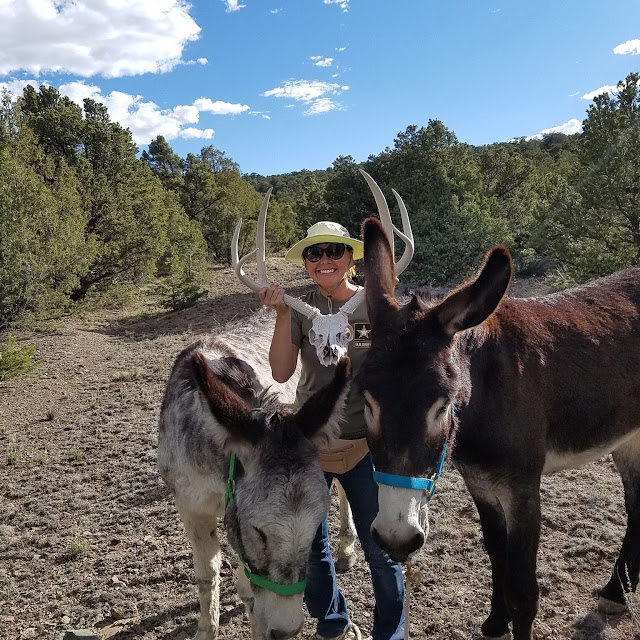 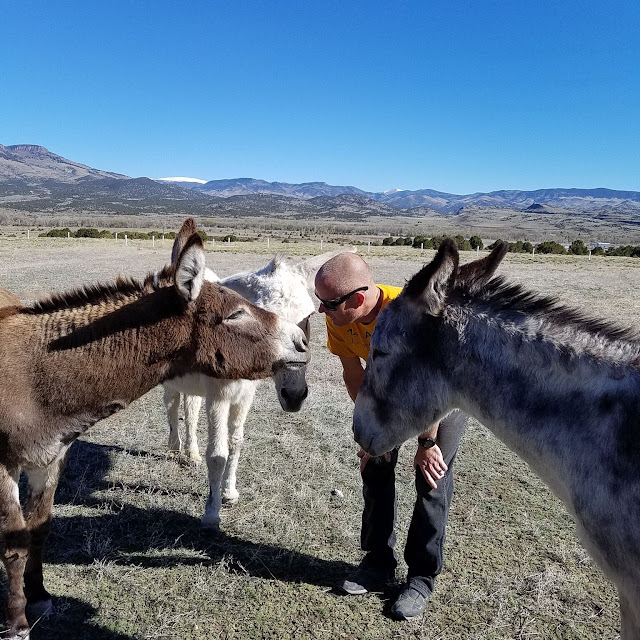 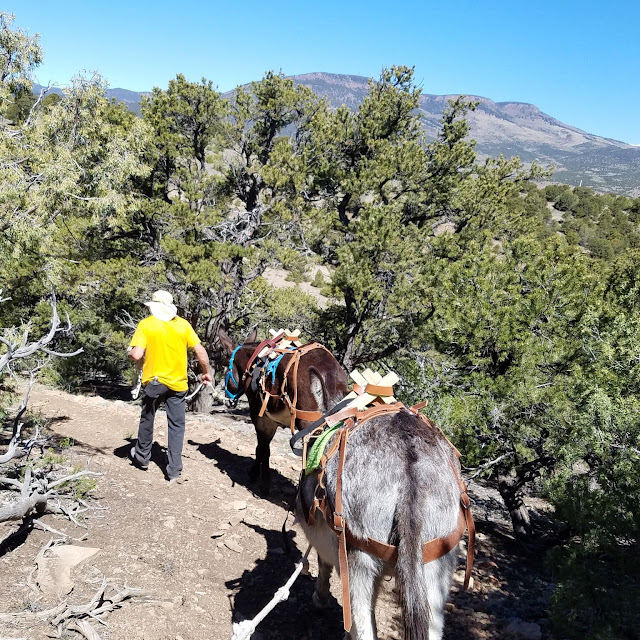 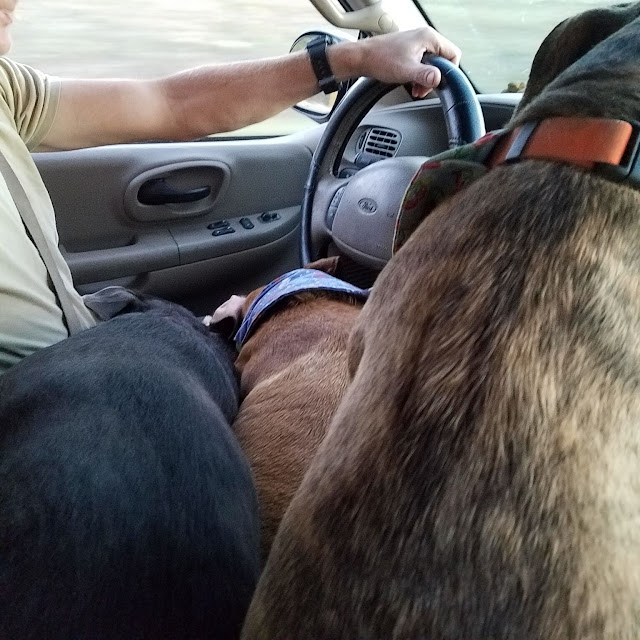 Makes it hard to drive 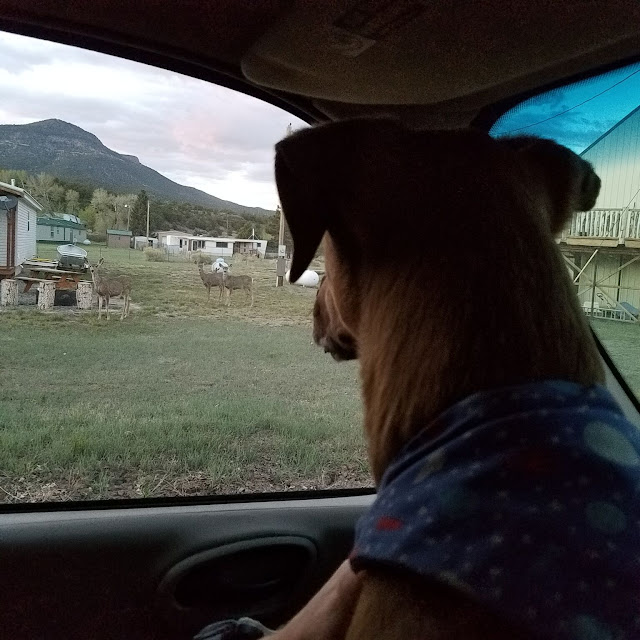 What the heck are those? 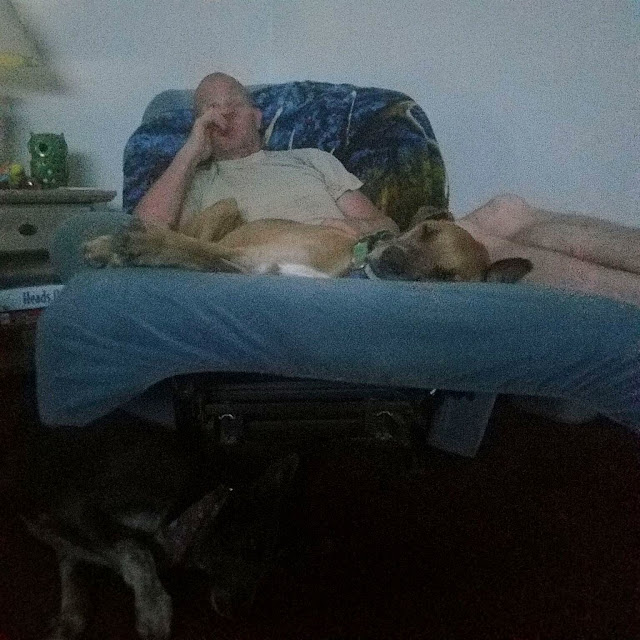 Rest time after a day of fun

Not much going here, broke a record yesterday, 104* in Tucson, and the flies are really upping the ante, I've got out 4 fly traps and they are filling up rapidly.  Penny, Rosie and Gus have to have their legs wrapped, or the flies just chew them to pieces.  I'm trying something this year, I'm wrapping below their knees with polo wraps and using men's crew socks above the knee, so the whole leg is covered.  The flies even chewed around the edges of Rosie's chestnut, on the inside of one of her front legs.  Geesh.....!!!  I hate flies.

The lizards have learned to hang around the fly traps for an easy meal.  If flies do it for them, more power to them.  But there is no way they could eat enough flies to make a difference.  Each trap is suppose to hold 40,000 flies and 3 of them are getting pretty full.

Today is race day.  We usually don't race 2 Saturdays in a row, but we are this time.  Then I don't think we race again for over a month.  I don't know who makes up the schedule, but it's "interesting".  LOL

The dirt track has put out a schedule, hopefully they'll be able to get it all together and have a season.  The Hornets are only suppose to race 3 times, June 10, July 1 and Sept 2nd.  Unfortunately with such a meager schedule, I don't see anyone building cars, so it's probably going to be a rather small class.  The race they had in January had 4 Hornets total, I doubt that they will be able to field many more than that.  John is even talking about taking Lynn's car out to help with the car count.
Posted by Tish at 10:10 AM