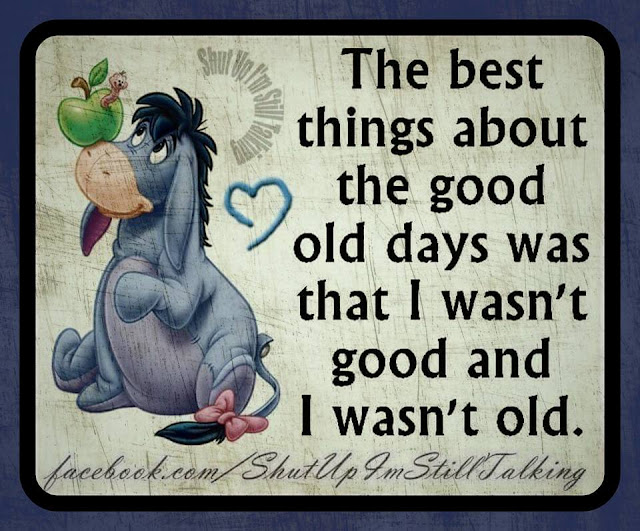 The reason I haven't updated the blog is, there isn't anything to write about.  No racing, no calls about taking in donkeys or wanting to adopt donkeys.  Well actually the wanting to adopt isn't really feasible right now unless they already had a donkey.  I really don't have any pairs available except for Wister and Ruger and they are in a very good foster home in Tucson.  Their house is for sale and if it sells the boys will come back.  Also if a good permanent home did become available, we would show the boys.  A good permanent home is better than a good foster home.

John is going down to Gary's, a racing buddy today to see if Gary can help him get the new dirt track car to start.  The old Chevys were so simple.  Computers have really complicated life, if everything isn't happy, they just don't want to play.  Gary is a whiz on the newer motors and their little quirks, so hopefully he can figure it out.

Still don't know if the dirt track is going to open or not.  I'm pretty sure they aren't going to make their opening date plans, but that's OK, just as long as they eventually open.

It was 38* here this morning, but the flies still haven't given up the fight.  Still doctoring, still doing fly masks during the day, but all in all it's all winding down, thank goodness.  In the desert, winter is never a bad thing.......!!!

Miss PennyPacker is now going out day and night, so I guess we can say she is completely healed from her impaction surgery this summer.  We had been keeping her in at night because she will finish her mush and hay if she is in all night.  But last night John said she cried so pitiful, we decided it was probably time.  I'm so glad we could save her, even if she isn't very loveable.

GREAT NEWS, I hope..........!!!  There is a new mobile vet in the Benson area.  Our local vet finally sold her practice, but the new vet hasn't done large animal and so far doesn't do farm calls.  Just heard about this other new vet, who is practically in our back yard, about 15 miles away and is available 24 hours a day.  I have 2 donkeys that really can't travel.  Gus has such bad feet that a trip in the trailer would probably mess him up for weeks or months, if he ever recuperated.  Last time he came back from Claire's it took about a year to get his feet regulated, so he could walk comfortably.  Lately he has been acting grumpy, which is very unusual for him.  He's always been very sweet, but has started acting like he will bite you if you are pulling up his socks or cleaning out his front feet.  It doesn't seem to be either of those causing the problem though.

Gus has never dropped to pee.  I asked Claire and she said she didn't remember seeing him drop either.  I'm wondering if there is something going on about that problem, of course it could be one of many things.  So at least an exam and blood draw would be a start.  He actually nipped John's leg the other day, hard enough to turn black and blue.  John has now learned to face forward when cleaning his feet.........LOL

Cisco has something going on in his ears.  Earlier this summer, they were gooey and smelly.  I am out of Animax, which is what the vets have always given me for his ears.  So I used Zymax Otic and it seemed to dry them up and take care of the smell.  But he's still shaking his head.  So that sounds like a farm call to me.  Might even let him look at Rosie's belly.  All summer she has had 3 places on her belly that insist on weeping, which of course the flies love.  The zinc oxide powder keeps it at bay, but does not heal it.  In the past it's been scraped for analysis, she's had a shot that was suppose to last up to 6 weeks..........lasted less than a week.  So maybe it's time for another opinion.
Posted by Tish at 8:58 AM