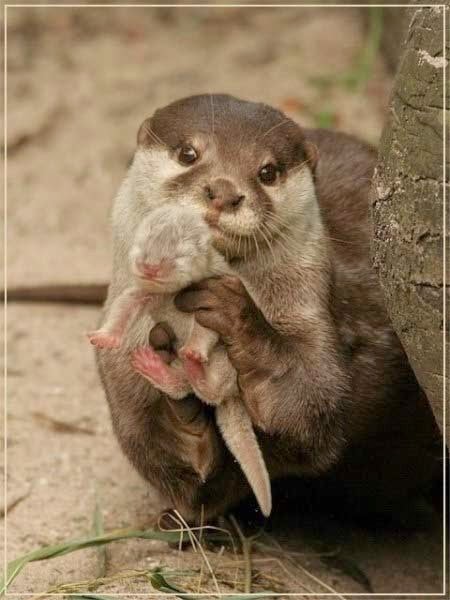 
We had mostly wind with a little sprinkle here and there yesterday afternoon.  The beans have been ripening and dropping a few at a time, which of course was very exciting for the donkeys.  Somewhat like a scavenger hunt.  Well, the wind dropped any bean that even felt like dropping.  There are beans everywhere and donkeys vacuuming as much as they can.

Unfortunately it's a 2 edged sword.  Too many beans can cause founder, not to mention a lot of weight gain, which none of these guys need.  We fight the battle of the bulge 24/7/365, as it is.  The ones that have already been foundered or are chronically foundered certainly don't need to eat beans.  They are even falling in the pens, of course those won't last long and as soon as the over hanging limbs divest all their beans, the pens will be a bean free area.  BUT, what to do with 30 acres of bounty........????

If we keep them off the beans, the beans will fall anyway and lay there, especially since our local ranch has very few if any cattle left to free range.  There aren't enough little critters around to eat them all either.

We are going to try keeping them on the 10 acres at night.  That way the 10 acres should get cleaned up pretty quick.  Then we will let them over on Burroland for a few hours in the afternoon to get a start on cleaning up that area.  I'm sure after a couple of hours of vacuuming, they will not be at all interested in coming in for carrots pieces, and hay.  John will have his work cut out for him, trying to get them in the pens.

They aren't the least bit interested in coming in to eat.  In fact some of them almost run if they see us out trying to find them.  Right now they are in for breakfast and some of them aren't even touching their hay.  This brings up another problem.  We do Poo101 watch to make sure beans don't take over.  If it looks like beans are at a higher percentage of poo, than other material, they get to stay in their pen, sometimes 24/7 until bean season is over.  Buddy Brat has done that quite often.  But if they stay in the pen, the beans are still going to be out there.  SIGH!

Sounds like it'll bean a long season. He Haw! Whoops! Some one had to say it! I haven't forgotten about you guys. Just finishing up on a quilt I had started for Christmas. Hope the Fly Masks are olding up.

Yes I think the donkeys are hoping for a long season. It will take all winter to get all the "bean fat" off them probably.

Masks are doing good, so no rush.