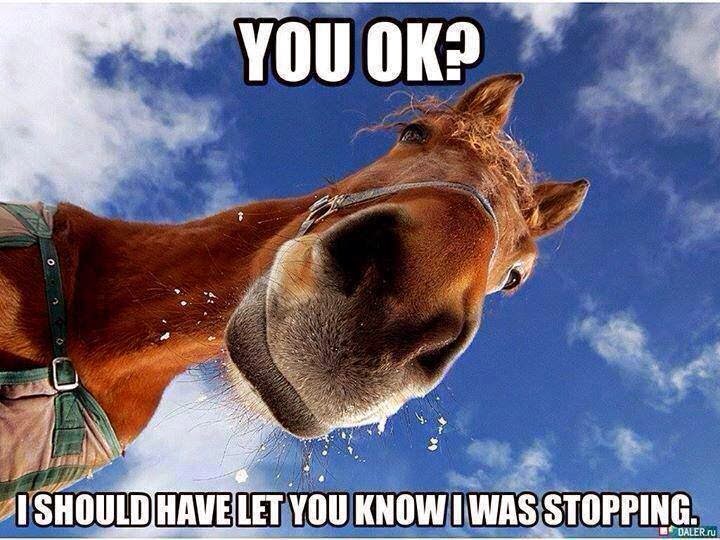 I've got 3 in leggings or brown gauze bandages, and Boaz looks like he's been bathed in bright pink Thuja Zinc Oxide.  He's got "it" whatever "it" is.  He had a place on his shoulder yesterday, I globbed it up with zinc oxide and this morning it's dry..........but.........the hair has sloughed off.  That's one way to tell if you have it, the hair completely lets go.  I was rewrapping Quilla's legs and asked John to go down to Boaz and doctor him.  So he grabbed the zinc oxide and headed off to play nurse.  All of a sudden I hear yelling and all sorts of noise going on.  I yelled to see what was going on.  It seems Boaz prefers a more gentle touch, especially when dealing with his "boy parts" as John calls them.  Lysa is cleaning pens and we girls got quite a laugh out of the situation, John didn't think it was very funny, for some reason.  Boaz didn't kick AT John he just kicked, but it got John's attention.

Pepper has a messed up eye.  He's had on a fly mask most of the time, so have no idea what's going on.  I washed it out and put some ointment in it yesterday and this morning it was dry but still closed.  I was going to use some penicillin (vet recommended in the past) 2cc's squirted in the eye, but discovered I don't have any.  I went thru all my goodies awhile back and threw out everything that was expired, I'm sure that's where it went.

Gigi is finally letting John put her fly mask on and off standing in the corner where the squeeze is, but with it closed.  So she is accepting John actually standing in her space without a panel between them.  She's really walking good for her and her bulging shoulder doesn't seem to stick out as far as it did.  Tyler said it might have been broken at some time, I think it's deformed from walking oddly most if not all her life.  She will never walk "normal", but she certainly is walking a lot better than she was.
Posted by Tish at 12:53 PM

I had to laugh at your picture...you don't ride anymore, just race little cars at a high rate of speed around a dirt track with a bunch of other crazy people....and you WIN!

I'm pretty sure you just changed addictions is all! LOL

Sorry to hear everyone is having their spring time...stuff. It can't be fun.

Well in the car I at least have a roll cage & wear a safety harness. I remember those surprising "dismounts" without benefit of anything for safety, and that ground or pavement was usually pretty hard. At the tender age of 8 I was in the 4th of July parade, only made it halfway. My horse Queenie took personal affront to the little cannon someone in the parade insisted on firing off quite often and I landed on my head, otherwise might have hurt me......!!! Daddy was riding behind me, and had to fight a cop for me, which I thought was interesting. Then Daddy went to find Queenie. She had plowed a path thru the crowd, which from my view point on the ground looked like a bunch of people jumping hurdles or something. In this day and age I can't imagine the fuss that would have been made. Probably would have called an ambulance, made the paper, who knows. As it was we went home, Daddy rode Queenie home, and when I got there, I was put up on her and told to ride around the block by myself. I think that's what they call confidence building....!! LOL