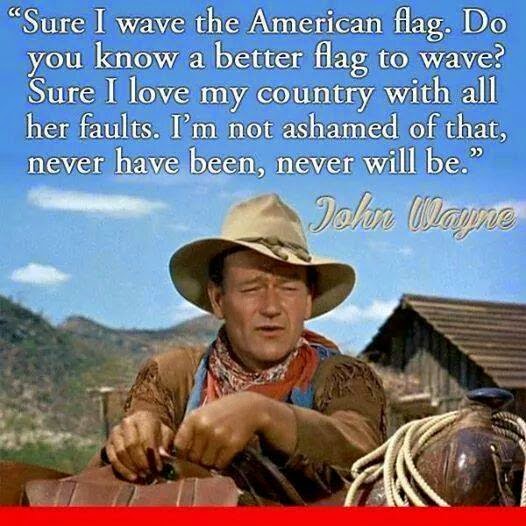 The other day when I unwrapped Boaz's knee, he had an open sore on the back of his knee.  I guess the bandage had gotten bunched up behind the knee and rubbed.........SIGH.....I really try to make these guys better not worse.  But the place I've been doctoring for 2 1/2 years looked good.

I had planned on leaving the new bandage on until tomorrow morning.  I slathered it with Animax "ie" Panalog and when the vet does that she says leave it alone for 3 days.  But this morning it had slipped, knees are so much fun......NOT......!!!

When I cut the bandage off, I was impressed with what 2 days of Animax had done.  It went from open, bloody to smooth and dry.  It looked so good instead of trying to rebandage, I put a crew sock on above the knee to cover all the way to the fetlock. 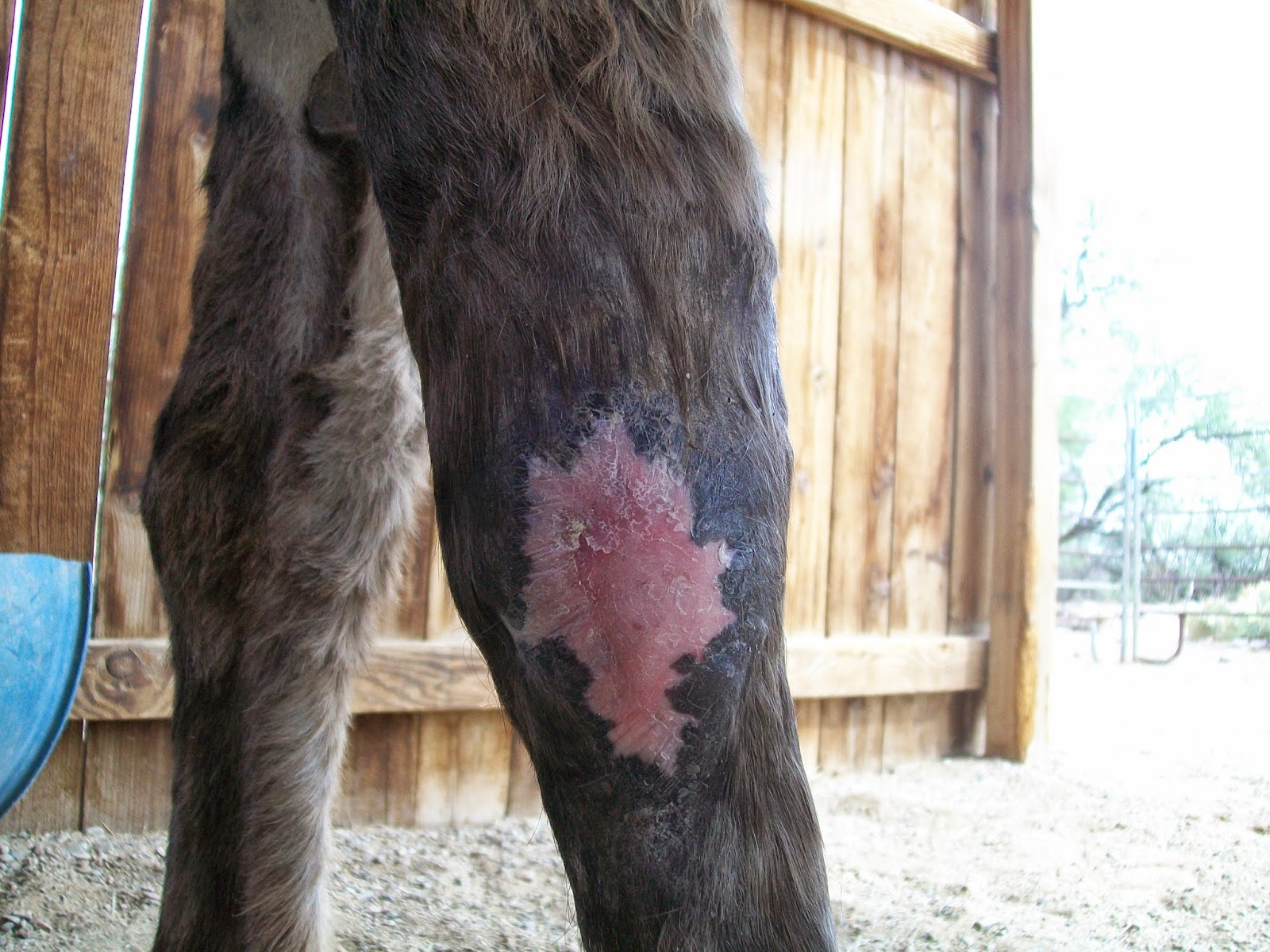 This is what the long term place looks like.   It's a little flaky, and I didn't have the guts to pick off the last little spot of "whatever".  It's dry underneath, no scabs or anything, so I assume it is completely closed............!!!! 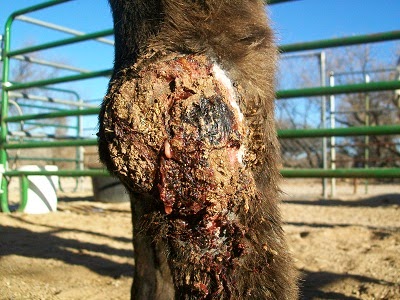 It will always be what it is, scar tissue, and will be subject to scraping  and getting banged up when he lays down.  It's on the outside of his knee, so there is really no way to protect it, long term, except with some type of barrier.  Hopefully the sock will be enough.

We'll be racing tonight and if I can keep the car in one piece, also tomorrow night.  Back to back nights of racing don't sound like as much fun as they use to.........!!!   LOL  John went ahead and got the Toyota ready to go, just in case I don't have a good night tonight.  I'm in 2nd for end of the year points and don't want to miss a night of racing if at all possible.  The Toyota isn't very competitive, but I would get points for getting it into the main event, so the night wouldn't be a total loss.  John says if the Kia is OK after tonight, we'll take the Toyota tomorrow night anyway and he'll race it.  That should be fun, hopefully we'll stay out of each other's way, better than we did in the Winter Extreme in January...........!!!  LOL