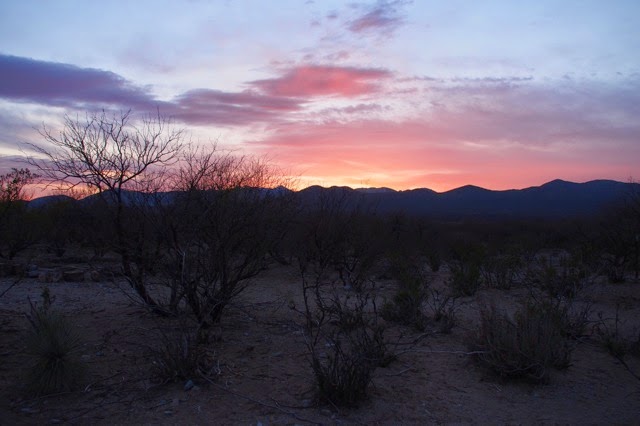 I will be flying to Missouri Sunday afternoon.  There will be a visitation Monday evening and burial will be Tuesday morning.  I've already heard from my cousins and some of my classmates that will be there.

I called an aunt and found out she had fallen the day before and was in the hospital with a concussion.  Called an uncle and found out he has been in rehab over 3 months because of a reaction to anesthetic during hip replacement surgery...............SIGH..........  Hopefully I'll get a chance to see both of them.  I have 2 more aunts to go see, one is in a assisted living place and the other one is still living on her own.    Of course they aren't all in the same area, so hopefully I'll have enough time to see everyone.  Our family never was very big, and it's getting smaller and smaller with the passage of time.

I'll be coming back late Thursday night, and I'm sure John will be happy to see me.  Four and a half days of doing chores by himself will certainly be getting old by then.

Yesterday I delivered a bunch of fly masks that probably should be thrown away, but Michele said she would try to fix at least some of them.  I hate to throw a mask away that has been played with, but the face screen over the eyes is still good, so I appreciate her trying to fix them.

Michele had read my rant about sewing and offered to try to fix them, if I'd bring them to her with some of the material to fix them.  When we got to her home, she said she had actually been out here with a group of women that came for a tour and she really enjoyed visiting with the donkeys.

Her husband is really interested in mules although he's never had any, so I might have a place for my Western Mule, and Mules and More magazines.  I think most people that enjoy reading have a hard time throwing away reading material, I know I do.  So they pile up until someone comes along that wants to read them.
Posted by Tish at 12:08 PM