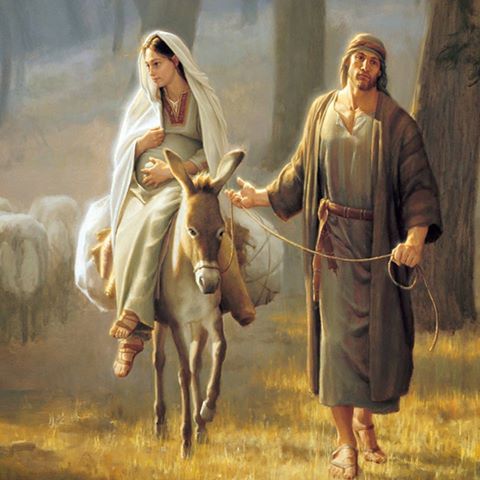 Well Christmas has finally gotten here after months of advertising.  I don't recognize the Christmas of my childhood, and the circus it has become.  I guess I've become a Scrooge, but I doubt that the children today get the thrill children of an earlier era had when they got to see a department store Santa.  There weren't that many, I lived close to a big city, and he only hung out at Sears and Roebuck and Montgomery Wards.  So getting to see him and tell him what you wanted for Christmas was very exciting.   One year while I was waiting in line to talk to him, Mrs Claus came up and asked me my name.  When it was my turn to go up, Santa called me by name.  To say I was enthralled at the idea that Santa knew my name is an understatement.  I don't know if Santa was wired or Mrs. Claus wrote it down, but it's still a wonderful memory, many years later.

I remember going to midnight Mass with friends, although I am not Catholic and appreciating the grandeur celebration of  the birth of Christ.   I'm not a religious person, but that doesn't stop me from respecting beliefs of others.  I am sad to hear and see so many differences of opinion on what is or shouldn't be Christmas.  I guess it's that old Libertarian thought process, why does the beliefs of others have to even be discussed or destroyed by anyone?  I would have no problem with a pagan ritual on one side of me and all the pomp and circumstance of hundreds of years of religious ritual on the other.

We're not doing anything special, John has had it easy all these years, I've always been of the contention, that giving presents because of a holiday isn't necessary.  It seems so many families are broken, and either expects presents to show caring, or give presents  to show caring.  And you hear of so many family fights during the holidays, for whatever reason, generational differences, politics, expectations not met, lack of respect for individual ideas.  A lot of families aren't as close as they once were, and to come together for the holidays and be one big happy family, when you barely know each other, is a lot of ask.

We have a tour Christmas morning.  The woman said they were coming to Benson, just to see the donkeys.  It's always nice to have people that appreciate the donkeys and how special they are, come for a visit.  A lot of people come out to visit, that haven't been around donkeys and probably haven't ever thought much about them, it's just something to do.  I hope when they leave they have a better understanding of donkeys and their place in the world.  Many times people have said, they didn't know there are donkey rescues or a need for them.  That's the people we like to see, because they will probably talk to other people if they had a good experience, which helps spread the word.

Right now everyone seems to be doing really good.  Gus has a vertical split in one of his front feet, so Courtney had to take his foot cast off.  We were afraid his foot might go "wonky" (that's a technical term) without the extra support, but it's been almost a week and he is walking really well.  Also good news,  the split isn't as deep as it looked in the photo.

As soon as the holidays are over, I'll be getting in touch with Renee at Colorful Equine to order my annual spring fly mask order.  I just sent off my annual order for fly predator wasps from Spalding Labs, so I guess spring must not be too far away.   Right now John is out cutting more firewood, because the next few days are suppose to be really cold, so it's not spring yet.


Would you believe two days ago, Saddik the dog found a long nose snake out and about?  Who would 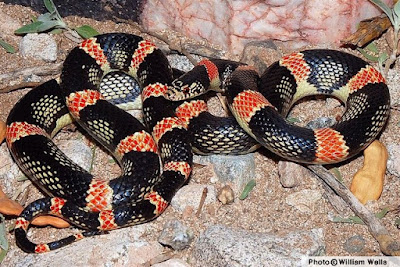 think a snake would be out when the days are only getting in the 60's, if that, and the nights are really chilly.  He wrapped around a greasewood bush trying to get away from Saddik.  John said he was striking and shaking his tail, of course they aren't poisonous, so that's about all they can do.  I asked John if he picked him up and he said no, he used the snake catcher, because the snake was so mad and striking at everything that moved.  John put him in the hay barn, have no idea where he's been staying.  Couldn't put him in the well house, as far as we know the rattlesnake is still in there, that probably would not end well............LOL 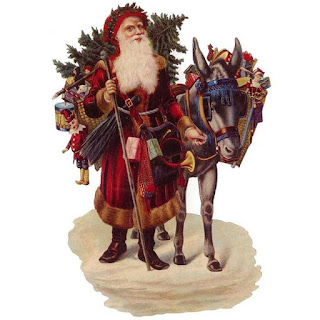 Merry Christmas, I wish you a happy and healthy new year.

The same to you Ellie, may you find peace and happiness in the new year.