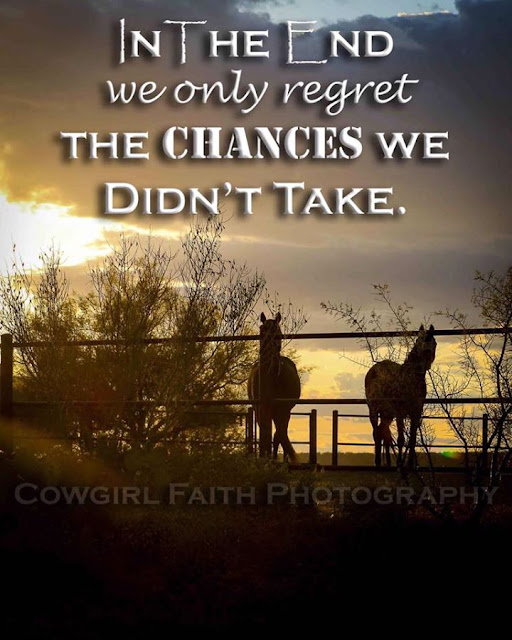 Three of the donkeys have a certain amount of muscle wasting because of age, lack of exercise or who knows what.  I had fed Old Pepper protein powder for the same reason years ago and had actually forgotten about it.  Patti suggested I try it with these guys, so I got some Muscle Milk, vanilla flavored and it was a big hit with all three of them.  I mean we are talking bury the nose and don't come up for air until it's gone.  WOW, that's pretty good, Penny is one of them and she is always suspicious of anything new or different.

So I had to throw all their mush out and start all over  again.  Took it to the pens, carried a bucket to put the offending strawberry laced mush in, replaced it with the vanilla mush and in went the noses.  I guess I've learned my lesson.........!!! LOL

At feeding time tonight, Cheyenne and Justin were over in Burroland, waiting at the gate to get back on this side.........Grrrrrr.........!!!  Doug thought they got thru the fence across the wash, but John found a place under the fence, he said looked like an expressway, so we don't really don't know where they went thru.  Unfortunately once they find a place and we don't know where it is, they will keep going thru it.  Maybe tomorrow when we let them out, one of  us can watch them and see where they go.  They are such smart little critters, it's fun to watch them, but it would be nice if they would stay where we put them...........!!!!

John spent almost  all day working on my race car.  He sure spends a lot of time working so I can go out and have fun.  He says he likes to watch me race, but it can't be that much fun watch..........LOL

We got 3 items at the junkyard yesterday, spent all afternoon pulling parts off different cars.  Unfortunately 2  of them won't work.  So we'll have to go  back this week and take  the front off of one of the cars to get at the bumper behind the bumper  cover.  John didn't have the right tool to get to it, so we took one that looked about the same.  Same car, different year, somebody had already taken the front apart on that car, so we were hoping  it would fit.  It didn't..........!! 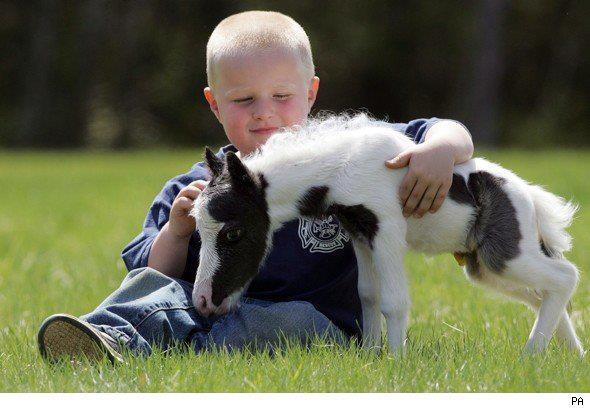 You may want to look at the vitamin E levels in the diet. Vit. comes from green grass, but if you are feeding dry hay or dry pasture grass, they are likely deficient in Vit. E, which will cause muscle wasting, especially as they age. You can supplement with the gel caps for people. Just look at the ingredients and buy one that says dA-tocopherol not dL-tocopherol. The dL means it is synthetic and that does not work as well in equines. Give the standard donkeys 800-1000 iU's per day.

How nice to hear from from you again just went in to see what you had been up to and that's a big digger........!!! Looks like you are still staying busy.

I feed E because my guys are on hay completely except for a little beet pulp and Lakin Lite to get the AZ Regional Mix into them, from Horse Tech to help with the irrigated hay available in AZ.

Hope you and your gang are all well and stay safe.

hitaakademi said...
This comment has been removed by a blog administrator.
1:27 AM