YIKES IT'S AMOST THANKSGIVING, CHRISTMAS IS JUST AROUND THE CORNER..! 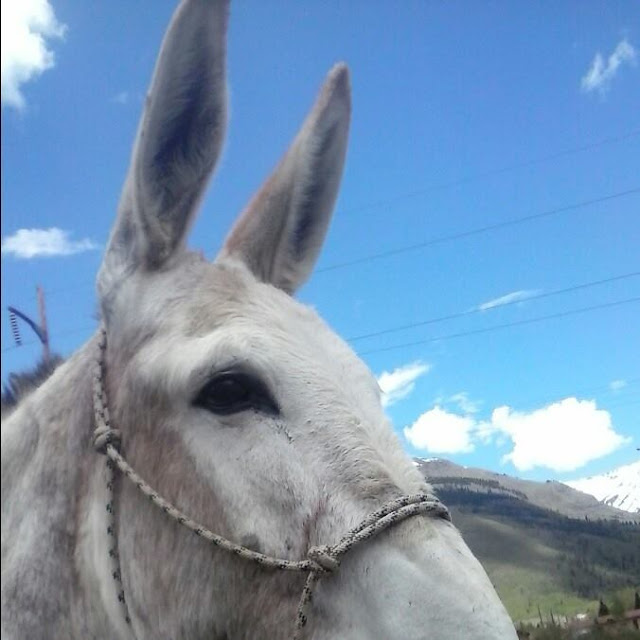 Holidays have become so commercialized, I almost dread them anymore.  I was in Walmart the other day and they already look like Christmas is NOW.   Even had a decorative sign saying only 30 some days until Christmas.  Guess I'm getting old.........!!!   LOL

And poor Thanksgiving gets stuck between adults dressed up for Halloween and the Blitz of Christmas shopping.  Do people still make homemade costumes anymore?  I don't even think they had store bought costumes when I was a kid.  If they did, I never saw one.

As for Thanksgiving, John has given me a pass, again, this year.  We will go out to eat, but I have promised him I'll cook a breast, so he can have sandwiches.  I think he likes that more than the original meal anyway, as long as there is lots of cranberry sauce, lettuce, onion and mayo.

I am still checking Rosie's belly every day, but except for that I'm officially out of the doctoring business.  Her belly still has 3 areas that are scabbed over.  I have thought before she was about healed and the next thing I know those areas get bloody.  Have no idea exactly what it is, it's not down the middle, which is normal for ventral dermititis.  Earlier this summer I heavy dosed her with wormer in case it was neck worms.  But it didn't seem to make a difference.  The homemade salve made with DMSO and Nitrofurazone seems to help, but you have to keep using it past the time you think it's healing.  I guess next spring I am going to start doctoring before anyone has skin problems.

I was in Sears last week and the had signs up saying Merry Christmas and songs playing with Merry Christmas in them. I was surprised but happy, I did not see one sign that said happy holidays. I was pricing 17inch tires for my 4 runner, I did not feel happy. It is an 08 and I just found out it has the original tires on it, they are dry rotting but have good tread on them. Also the battery that came in it. They have lasted good but the time has come I guess. It only has 59,000 miles on it.